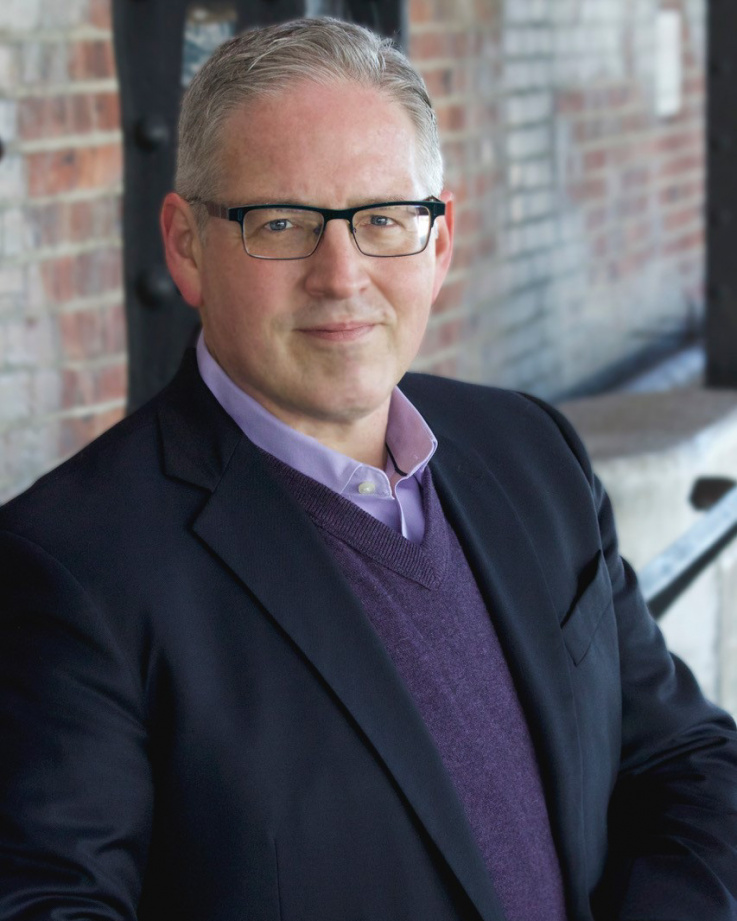 David Hayes is a conductor with an unusually broad range of repertory, spanning the symphonic, oratorio/choral and operatic genres.

Mr. Hayes served on the conducting staff of The Philadelphia Orchestra from 2001-2011; making his Philadelphia Orchestra subscription debut in 2003 at the request of Wolfgang Sawallisch. He was Music Director of The Philadelphia Singers (a professional vocal ensemble) from 1992 until May 2015 and also served as the Interim Director of Orchestral Studies at Temple University during the 2014-15 season. In addition, Mr. Hayes has also served as a cover conductor for the New York Philharmonic as well as for Sir Andre Previn on the Curtis Symphony Orchestra’s 1999 European Tour with Anne-Sophie Mutter.

The 2015-2016 Season saw Mr. Hayes leading performances with The Mannes Orchestra at Alice Tully Hall, The New York Choral Society at Alice Tully Hall and Carnegie Hall, a new production of Massenet’s Manon with the Curtis Opera Theatre, work with the Curtis Symphony Orchestra, a return to Berkshire Choral International and guest conducting in Spoleto, Italy with Umbrian Serenades.

The 2013-2014 season saw Mr. Hayes leading performances with the Orchestre symphonique de Trois-Rivières in Canada in addition to his regular performing duties with the Mannes Orchestra, the New York Choral Society (with whom he gave the New York Premiere of Jennifer Higdon’s The Singing Rooms with violinist Jennifer Koh at Carnegie Hall), The Philadelphia Singers and The Curtis Symphony Orchestra.

In addition, Mr. Hayes served as lead faculty for the 2014 Chorus America National Choral/Orchestral Masterclass in New York. He also prepared The Philadelphia Singers Chorale for performances of Handel’s Messiah, Fauré’s Requiem and Duruflé’s Quatre Motets with the Philadelphia Orchestra and the New York Choral Society for a performance with the Detroit Symphony Orchestra at Avery Fisher Hall of Ye Xiaogang’s Symphonic Poems: Twilight of the Himalaya.

During the 2012-2013 season, Mr. Hayes led performances of the Mannes Orchestra at Alice Tully Hall, subscription concerts of The Philadelphia Singers, concerts with the Indiana University Orchestras, a production of Donizetti’s L’Elisir d’Amore for Opera Memphis, and his debut concerts as the new Music Director of the New York Choral Society at Carnegie Hall. In addition, Mr. Hayes prepared The Philadelphia Singers Chorale for performances of Prokofiev’s Alexander Nevsky and Handel’s Messiah with the Philadelphia Orchestra, the New York Choral Society for a performance of Verdi’s I Lombardi with the Opera Orchestra of New York at Avery Fisher Hall and The Washington Chorus for a performance of Verdi’s La Traviata with the National Symphony Orchestra at Wolftrap.

During the 2011-2012 season, Mr. Hayes led performances of the Mannes Orchestra at Alice Tully Hall and Carnegie Hall in New York (including the New York premiere of Elliott Carter's Flute Concerto); subscription concerts of The Philadelphia Singers; the Curtis 20/21 ensemble in a concert with Roberto Diàz as soloist in December; served as lead faculty for the Chorus America National Choral/Orchestral Conducting Masterclass in New York in January 2012; led a Curtis Opera Theatre production of Bellini's I Capuleti e i Montecchi; and returned to the Berkshire Choral Festival for an concert of opera acts by Puccini, Verdi and Bizet.

Mr. Hayes has collaborated with some of the world’s finest soloists including:

Mr. Hayes holds degrees from the University of Hartford (BM in Musicology) and The Curtis Institute of Music (Diploma in Orchestral Conducting) where he studied conducting with Otto-Werner Mueller. He also studied conducting with Charles Bruck at the Pierre Monteux School in Maine. Mr. Hayes serves on the Scholarship Committee of the Edwin Garrigues Foundation; has served as a panelist for the City of Philadelphia Cultural Fund; and served as a member of the Board of Directors of Chorus America from 2000-2009. He returned to the Board of Chorus America in June of 2016.