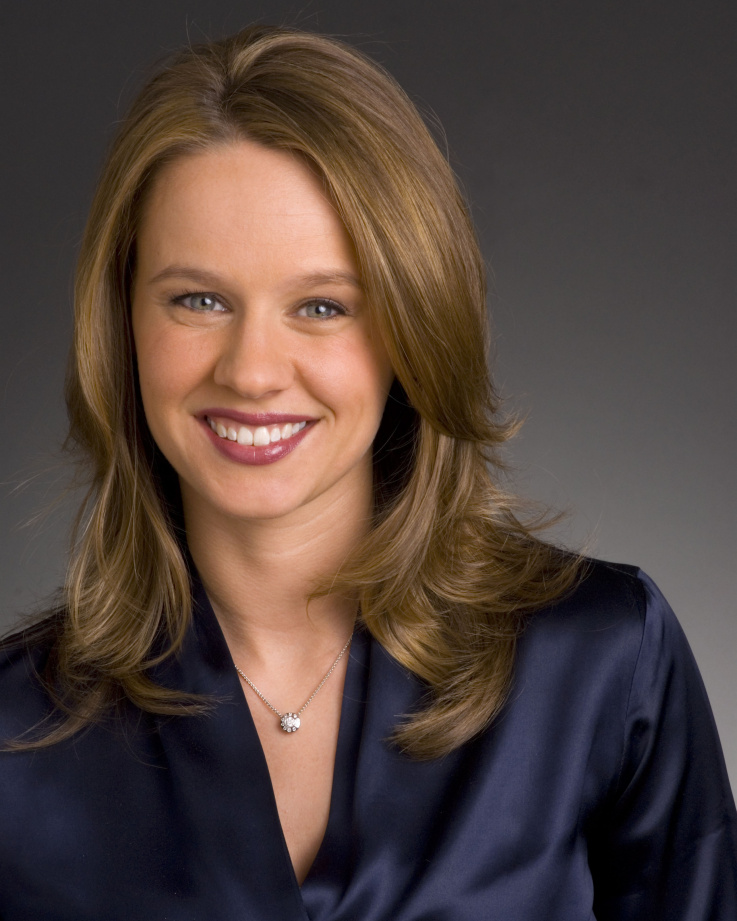 Elizabeth Núñez is the Associate Artistic Director of the award-winning Young People’s Chorus of New York City, founded by YPC Artistic Director Francisco J. Núñez in 1988. She is also a conductor, choral clinician, soloist, and founding artistic director of the SoHarmoniums Women’s Choir. At YPC, an organization renowned for diversity and artistic excellence, she directs children ranging in age from 8 to 18, in rehearsals, performances, and tours in the US and abroad.  Each year over 1,700 children benefit musically, academically, and socially through their participation in YPC’s after-school and in-school programs.

Since joining YPC in 2004, Elizabeth has conducted its choristers in the city’s most prestigious venues from Carnegie Hall and the Apollo Theater to the Metropolitan Museum, as well as on national television, including appearances on “The Tonight Show Starring Jimmy Fallon” and “Good Morning America.” Last summer, she led YPC to first prize at the Cantonigròs International Music Festival in Spain, followed just three weeks later by YPC’s debut in Lincoln Center’s Mostly Mozart Festival.  In fall 2017, Elizabeth returned with YPC to Lincoln Center, where she co-directed the chorus in Meredith Monk’s “Dancing Voices” in YPC’s White Light Festival debut, and this summer she conducts YPC in the Mostly Mozart Festival’s presentation of Bernstein’s Mass.

As director of the YPC School Choruses program, she creates and oversees YPC’s unique curriculum of music education and performance for over 1,200 children in 20 New York City schools. Beyond music, Elizabeth created WIT: Women Inspiring Tomorrow in 2014, a thriving mentoring program that brings YPC’s high school girls together with its alumnae and accomplished women across varying professions.

Elizabeth has led the intergenerational SoHarmoniums Women’s Choir since it was founded with just six members in 2006. Based in New York City’s SoHo neighborhood, it has today expanded to over 60 women, who perform across the city, from Alice Tully Hall and Merkin Concert Hall to Carnegie Hall.

A sought-after choral clinician as well, Elizabeth is invited by choral organizations around the country to give workshops and performances, including numerous All-State Honor Choirs and the 2016 OAKE National Children’s Honor Choir.  Elizabeth received a Master of Music Education from the University of Oklahoma and a Bachelor of Music Education from Lee University, where she was awarded the 2017 School of Music’s Distinguished Alumnus Award.