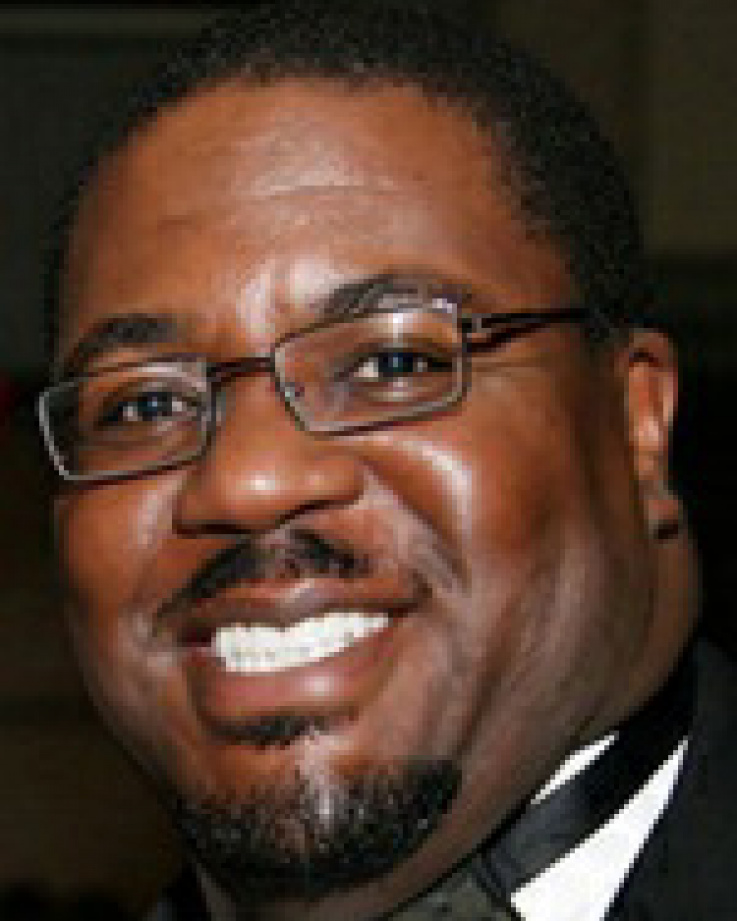 Professor and Director of the Morehouse Glee Club, Morehouse College

David Morrow is a native of Rochester, New York. He earned the Bachelor of Arts degree from Morehouse College in 1980. While at Morehouse, he became a member of Phi Beta Kappa, was awarded the Kemper Harreld Award for Excellence in Music, received departmental honors, and graduated Valedictorian of his class. He received the Master of Music degree from the University of Michigan in 1981 and was elected to Pi Kappa Lambda. He received the Doctor of Musical Arts degree from the University of Cincinnati College Conservatory of Music in 1995. He has studied conducting with Wendell Whalum, Thomas Hilbish, Elmer Thomas, John Leman, Earl Rivers, Elizabeth Green, Teri Murai, Fiora Contino and Donald Neuen.

Dr. Morrow has been a member of the Music faculty at Morehouse College since 1981. In 1987, he succeeded Dr. Wendell P. Whalum as Director of the Glee Club. In 2013, Dr. Morrow celebrated the 25th anniversary of his directorship of the Glee Club. Alumni and current students honored him singing Psalm 15; a piece composed for the occasion by alumnus Carlos Simon, and also presented him with a silver, engraved baton for his dedication in leadership. He is also Director of the Wendell P. Whalum Community Chorus, Co-Director of the Morehouse-Spelman Chorus, and Artistic Director and Conductor of The Atlanta Singers.

Dr. Morrow’s conducting honors include, conducting the Morehouse College Glee Club for the 1991 Kennedy Center Honors as part of the tribute to Robert Shaw, Conductor Laureate, Atlanta Symphony Orchestra, conducting soprano Jessye Norman and the Spelman-Morehouse Chorus at Atlanta's Symphony Hall celebrating the 1994 Martin Luther King, Jr. Holiday, conducting the combined choruses of the Atlanta University Center and Natalie Cole singing the National Anthem for Super Bowl XXVIII, conducting the Morehouse College Glee Club for the Opening and Closing Ceremonies of the 1996 Atlanta Centennial Olympic Games. In addition to numerous performances with the Glee Club in the United States including its centennial celebrations, international performances with the Glee Club include tours of Poland, Bermuda, the Bahamas, South Africa, Canada and Puerto Rico.

In 2002, Dr. Morrow was guest conductor for Centro Ecuatoriano Norteamericano’s first Festival of Spirituals in Guayaquil, Ecuador, was the conductor of the 2009 “105 Voices” HBCU Concert Choir at the Kennedy Center and a recurring conductor on the masterworks series for the Colour of Music Festival in Charleston, South Carolina. In addition, he has conducted honors choruses across the country, lectured or conducted workshops in public schools, colleges and universities, including the Detroit Public Schools, University of Tennessee-Chattanooga, Cornell University, University of Cincinnati, Westminster Choir College and Rutgers University. His choral arrangements of spirituals and other African American folk music have been published by Alfred Music Publishers, Hal Leonard Music, and Oxford University Press, and GIA Music Publishers.